Bryce has some exciting news!

Jesse Taff: What's up, everybody? Buying the 208 and my man Bryce has a huge announcement that you guys need to listen to.

Bryce Gonser: So some of you guys might have seen, but I'm actually now opening up a Modern Lending branch here in Idaho. So, very fortunate. I partnered up with Brian Decker, the top 10 loan officer out of Temecula, California and I don't mean Jesse you know, we've been following Brian for some time, but the dude is an absolute monster when it comes to real estate content but also cryptocurrency. So I highly would advise following modern lending following Brian, we'll go ahead and tag them below so that you guys can get access to their full content. So we're super excited to be running it here now. The advantage to this guys is that it's a brokerage one of the biggest brokerages actually in the nation, one of the biggest teams in the nation, and what this allows us to do is instead of a retail lender, we can have the ability to shop the world's biggest banks for the best interest rate on any given day. So, rather than being stuck to one pricing sheet with all of that overhead that would be typically built into the pricing, we have raw level pricing giving you guys the best interest rate at the lowest cost.

Jesse Taff: Yeah, exactly and we've actually run several through our client even my personal purchase, and can't quote rates per se but overseeing that Bryce and his team can provide is just incredible. I mean sub-three four-second home me personally close to the three mark for investments and of course this varies by the borrower but definitely the lowest I've seen out here by far.

Bryce Gonser: Yeah, so it's already you know, clients are super happy obviously the real estate side our average cleric closes between 13, 17 days so everything's very you know, moving quick everybody's excited about it. So definitely want to spread the word and if you guys have any questions on you know, some of the rates or quotes that we can provide, get you guys in touch with Jesse. Please contact us below.

Jesse Taff: So for any of you looking to buy or sell in this area, if you aren't reaching out to Bryce and myself, you're making a big mistake, best products best service will take great care of you. So reach out and let's find your next home. 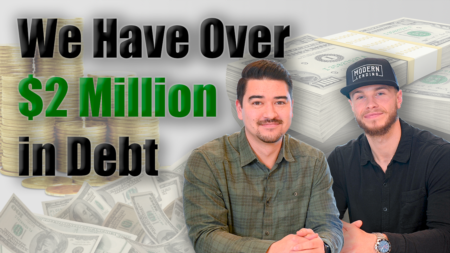 We are Over $2 Millions in Debt!

Is $2 Mil in Debt Bad? $2 Million in Debt, are we screwed?? We break down good debt, bad debt, and how becoming a homeowner might not be as hard as ...Read More 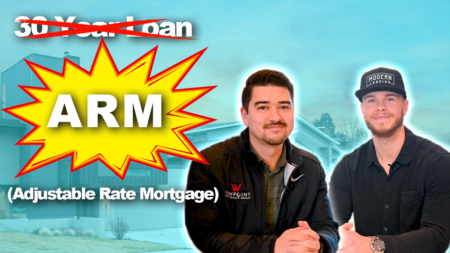 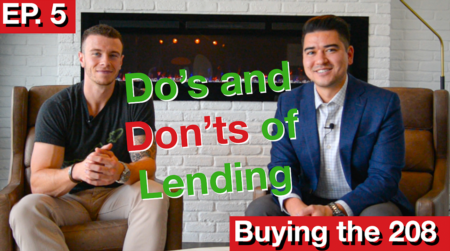 The Dos and Don'ts of Lending

Dos and Don't of Lending Talking about actions that will hurt and help your chances to buy your dream home with ease. Real estate in the Treasure ...Read More 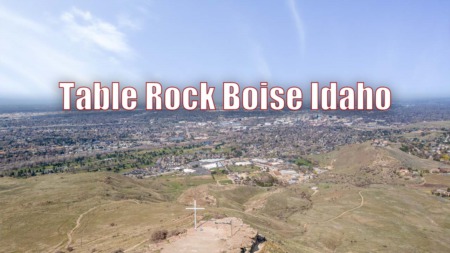 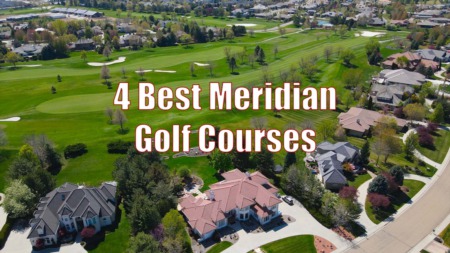